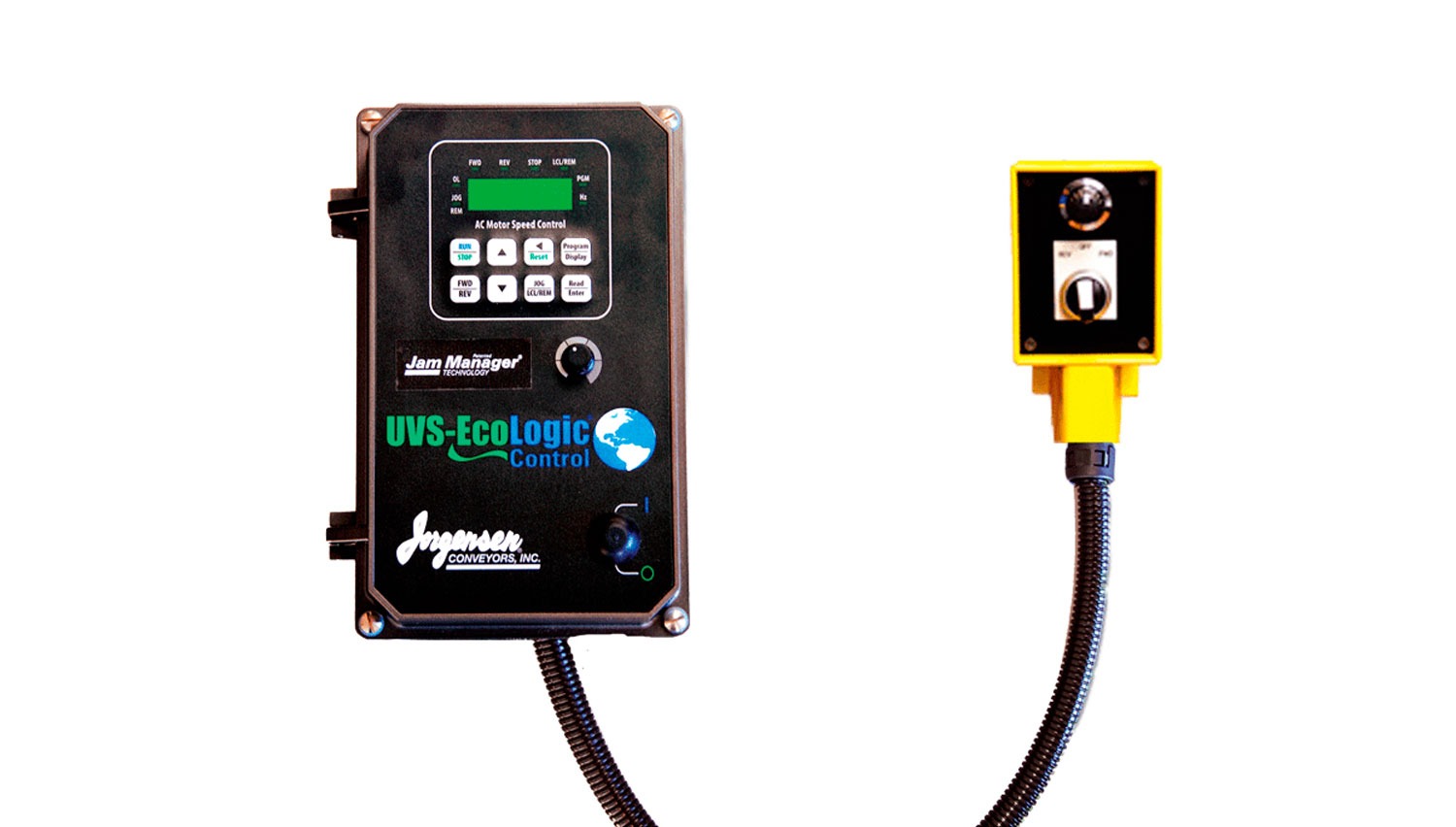 A manufacturer of large rocket and jet engine parts have been running a Jorgensen 2.5″ Pitch Conveyor since 2015.  Since the time it was installed, they have dramatically increased production and it is currently undersized for the volume of aluminum chips and stringers being produced.  They were overloading it and running it non-stop.  They were frustrated as their maintenance crew were needing to un-jam the conveyor constantly.  They were also dealing with a huge safety hazard as they were hand shoveling the chips onto the conveyor.

They asked Jorgensen to come up with a conveyor solution that could handle the large volume of chips and also fit into the existing pit in the floor.

The Jorgensen Engineering team tested a chip sample and determined that a MunchMan® Conveyor would handle this volume and type of chips.  It was also determined they needed a UVS EcoLogic® Control with Jam Manager®.